The Remedy Counseling Chicago is on a mission to provide professional mental health counseling from a psychological, biblical and spiritual perspective. We set ourselves apart by integrating evidence based clinical approaches with room for the Spirit of God to meet you.

Getting Started Is Simple 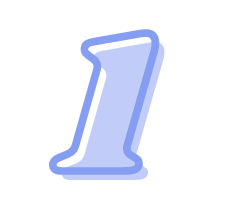 Browse our counselor profiles below and select a therapist that best fits your needs.

Get to know the therapist more by clicking on their profile. 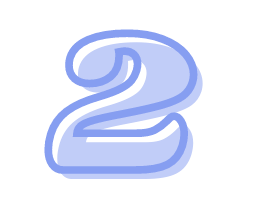 Once you’ve found the therapist you’d like to move forward with you can schedule online by clicking “Request an Appointment“
to access their calendar availability. 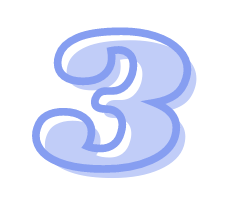 After you’ve scheduled, be on the lookout for an email containing a link to log into the client portal, then fill out our online intake form. Please make sure to have it filled out before your initial appointment.

Congratulations, this was an important step toward victory.

The Remedy Counseling is committed to bringing you professional, hand picked clinicians who are skilled,
passionate and called to the work of a counselor. Each of our therapist’s come with their own specific areas of experience and expertise. 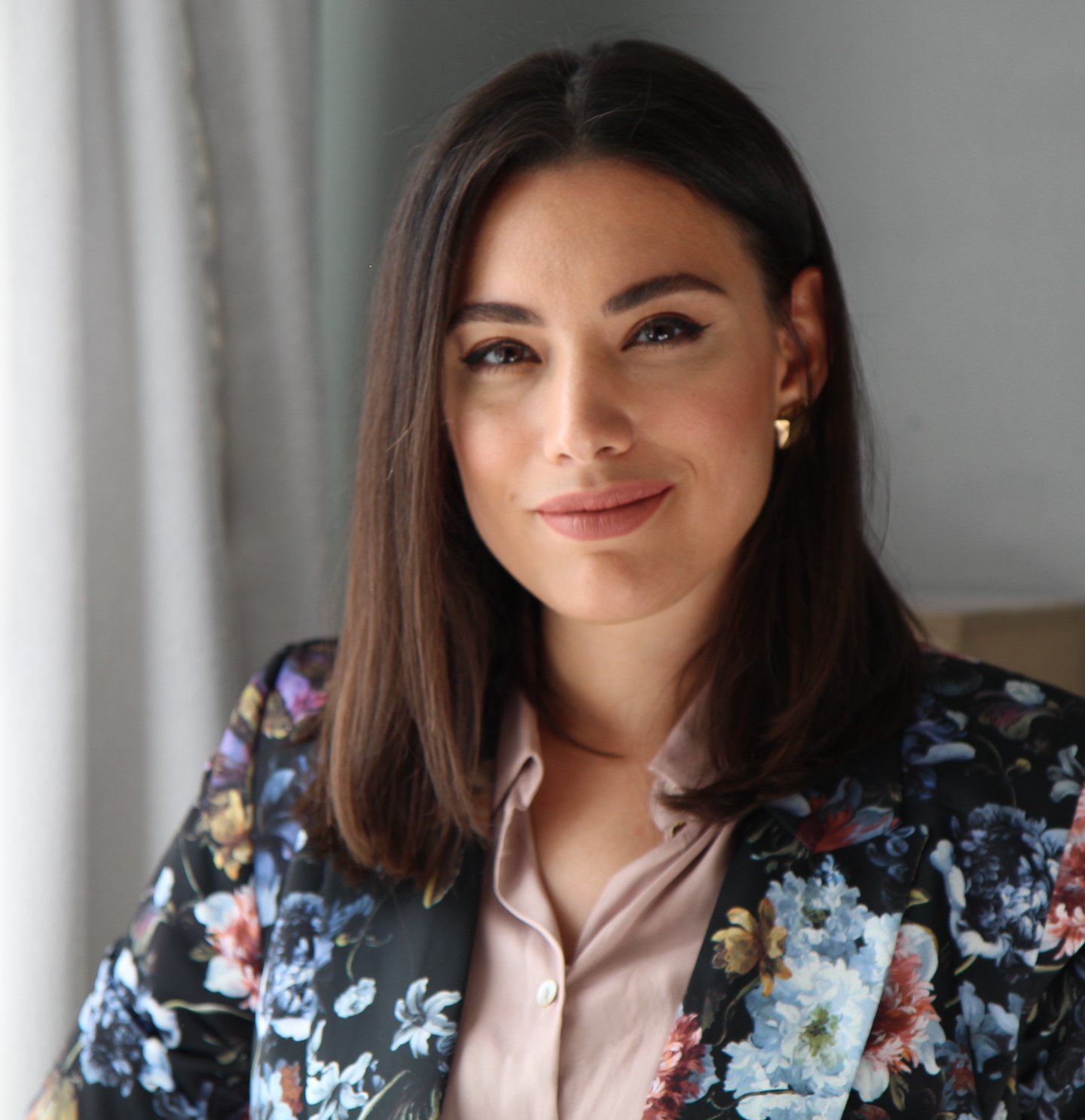 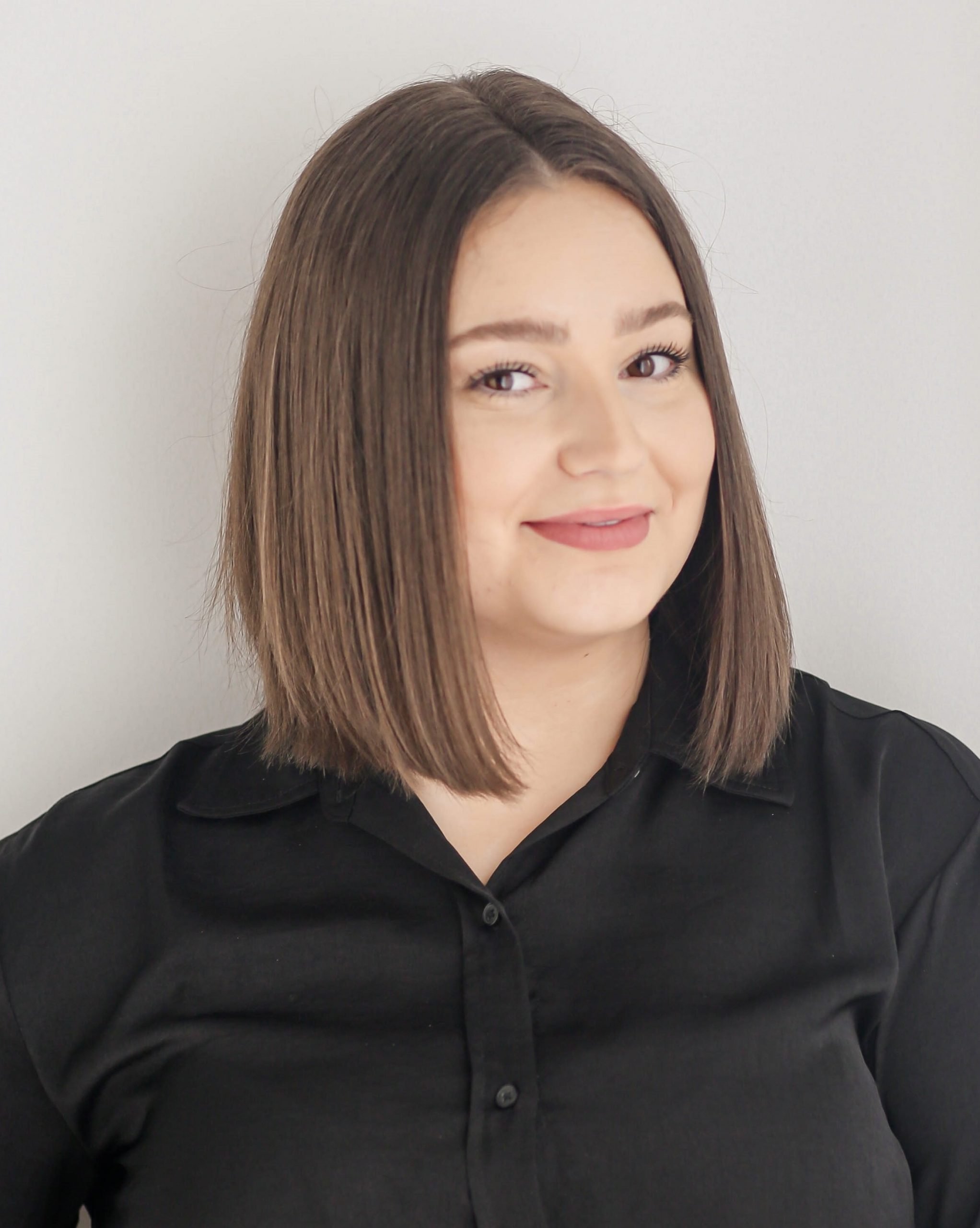 Do you take insurance and what are your rates?

Q. Can I pay out of pocket?

Q. Do You Take Insurance?

Yes! We are in-network with BlueCross BlueShield PPO and Blue Choice.

Q. What if I have a different insurance plan?

If you have a different insurance plan but have a PPO health plan you may be able to submit out-of-network claims toward your deductible.

1. You would pay the clinician’s full fee upfront.
2. We would provide a superbill for you to submit to your insurance plan.
3. The insurer then sends any eligible reimbursement directly to the client.

In any case, as a courtesy, we can verify your benefits. Just reach out!

If you find that you cannot afford our regular session rates and do not have insurance, in an effort to serve our community and be a blessing we can offer 8 sessions at a reduced rate of $75 session. These sessions can be used weekly for 2 months or bi-weekly for 4 months.

Is Online Counseling as effective as in-person Counseling?

Firstly, you will experience the same level of care and professionalism as if you were being seen in person, but the greatest benefit you will find with video therapy is the ease and flexibility to be able to have a session wherever you are. This is especially helpful for those with transportation concerns, those with limited margin for time or travel often. And, due to online counseling’s ease of use, you might be more likely to stick with your therapy treatment plan.

You can also expect HIPAA compliant privacy.  Not only is the information you share confidential but the platform through which we will meet, Simple Practice establishes a bank-level encryption and security transmitted between patients and providers.

The effects of online psychotherapy outlasted the results of face-to-face counseling.
A University of Zurich study divided a group of 62 patients in half and found that depression was eased in 53 percent of those given online therapy, compared to 50 percent who had in-person counseling. Three months after completing the study, 57 percent of online patients showed no signs of depression compared to 42 percent with conventional therapy.

A Canadian study shows that online therapy delivers the same satisfaction at slightly less the cost.
Patients in Ontario, Canada were assigned to face-to-face or live video counseling and experienced statistically the same clinical outcome and level of patient satisfaction. The only difference was that the cost of providing the online service was 10% less per patient.

Internet-based cognitive behavioral therapy helped reduce symptoms of post-traumatic stress disorder with effects that lasted until well after the treatment had ended.
A pilot study compared the effectiveness of online cognitive behavioral therapy and in-person supportive therapy in 45 Defense service members suffering from post-traumatic stress disorder (PTSD) after the September 11th attack. After eight weeks those receiving online therapy showed greater improvement. Six months after their first meeting those who had received online therapy continued to show improvement, in direct contrast to the in-person group.

How do I prepare for my first session?

Here are some Teletherapy tips:

We Meet You, Where You Are.

The demand for therapy has significantly increased in the last few years. Thankfully, as technology has advanced, so has the face of therapy. Online counseling was once thought to be inferior to in-person therapy; not only have several studies dispelled that myth but today we embrace the much needed option. It became a sigh of relief for the stay-at -home mom who’s children went virtual for the school-year, the college student has one less CTA trip to make in between classes and the busy business professional could now fit in a session during lunch. Honestly, we’re fans. 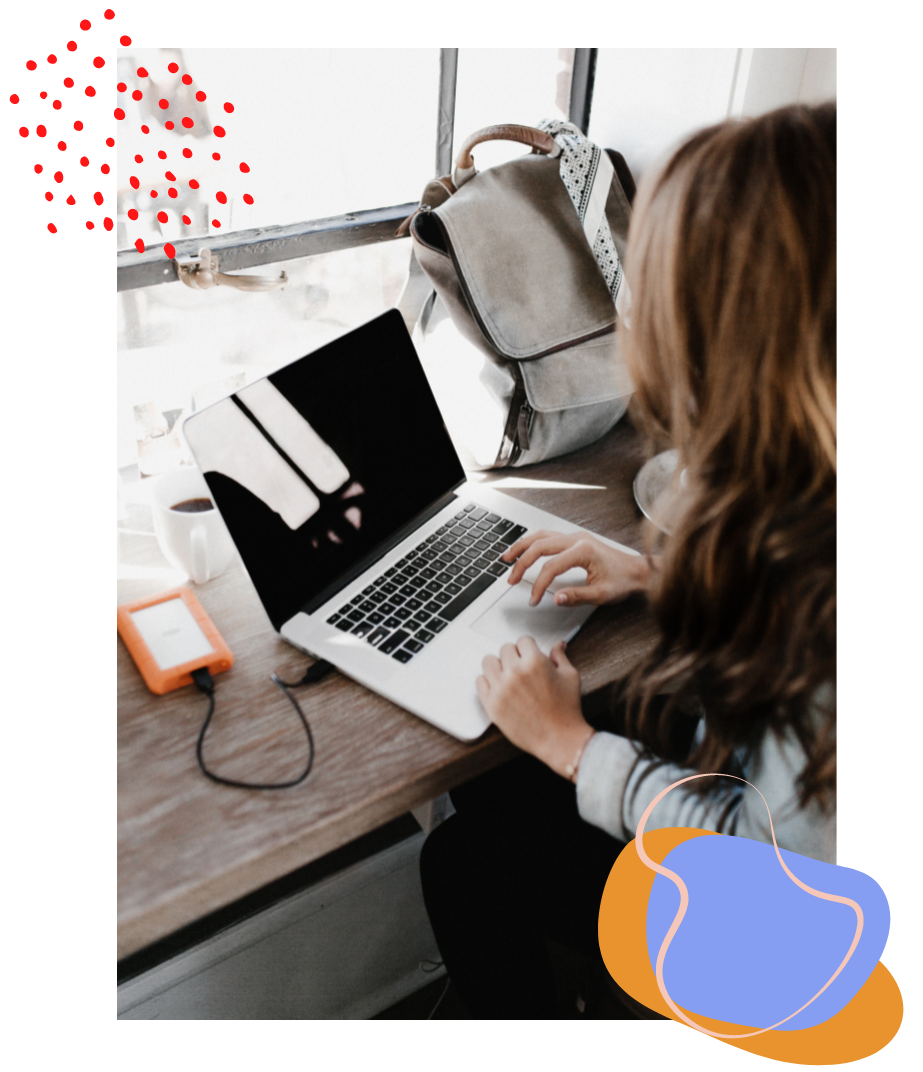 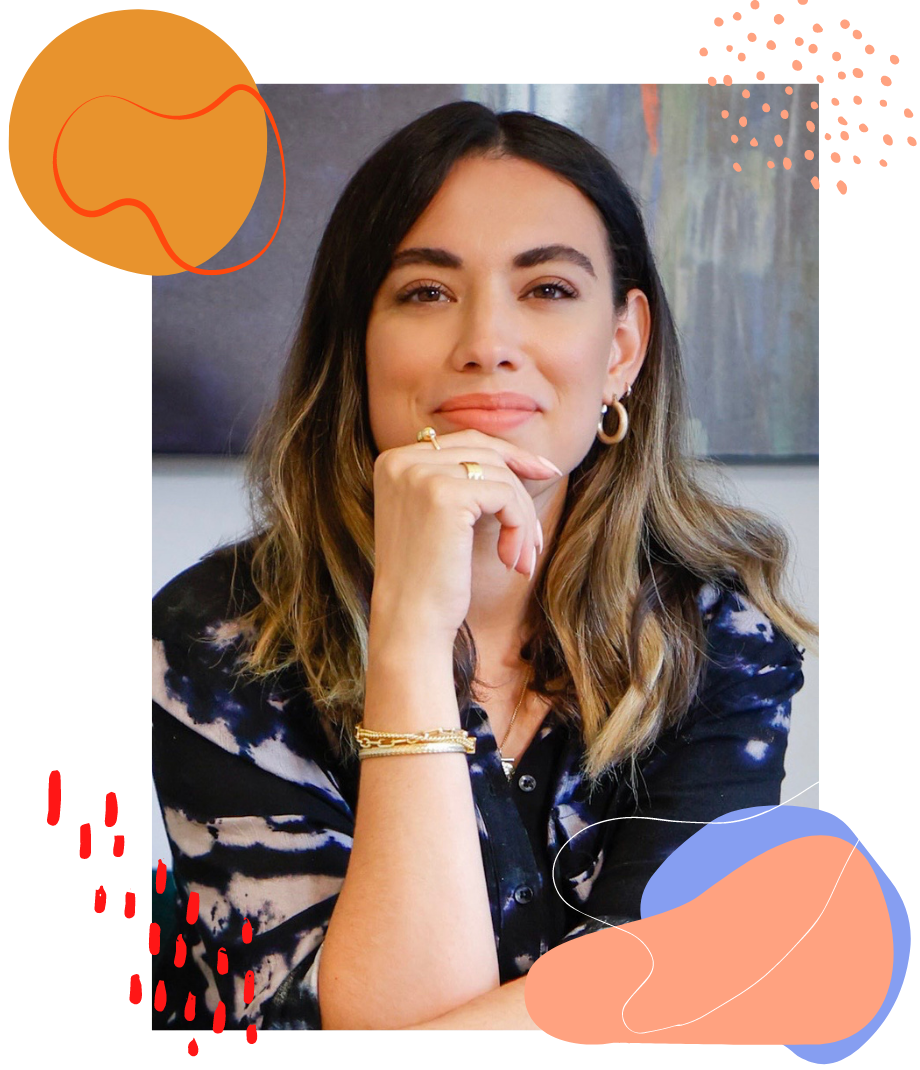 I’m committed to bringing you professional Christian counseling and mental health resources in an accessible and comprehensive way so that you can be free to live out your God-given purpose.

The Remedy Counseling practice in Chicago offers online Christian counseling from a clinical, yet biblical worldview. 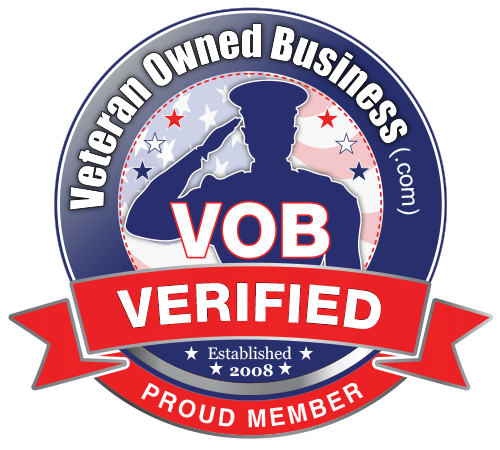 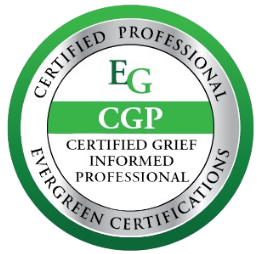 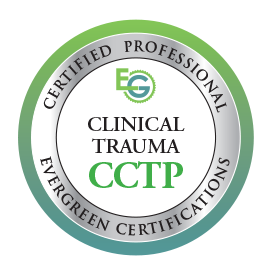